Our research group at Washington University in St. Louis had been using the CARLA autonomous driving simulator for a while now for studying how robust different self-driving algorithms are. We learned about the CARLA Autonomous Driving Challenge which was separated into four different tracks with varying difficulty. Like the daredevils that we are, we chose to go with the hardest track (Track 2), which involved creating a self-driving algorithm which relies ONLY on camera data for driving. This means no GPS, no IMU, and no LiDAR. We were able to successfully create a model named Jane, which helped us secure the 3rd place in the competition, which gave us the opportunity to present at CVPR 2019 in Long Beach, California.

We built a self-driving model based on Dr. Felipe Codevilla's Imititation Learning model. We called it Tarzan based on an old movie of the same name called Tarzan, the Wonder Car about a car that could drive itself. But, it turned out that a purely Imitation Learning model despite being able to drive on empty roads pretty well even in unseen scenarious, does not work very well when traffic rules need to be followed, like following traffic lights, not hitting pedestrians and other vehicles. Hence, we added the popular object detection model, YOLO to detect traffic lights, pedestrians and other vehicles. Using the information from YOLO, we added heuristics that allowed our model to drive more successfully, like seen below.

Since this model was significantly better than Tarzan, we named it Jane (after Tarzan's better half), although we did forget to mention this name change to the CARLA challenge organizers, so officially, Tarzan is still the model that beat University of Michigan to come 3rd. 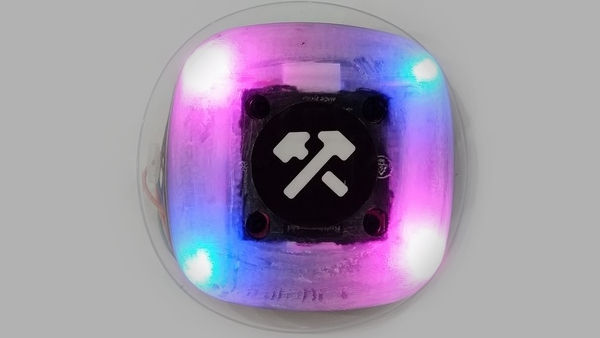 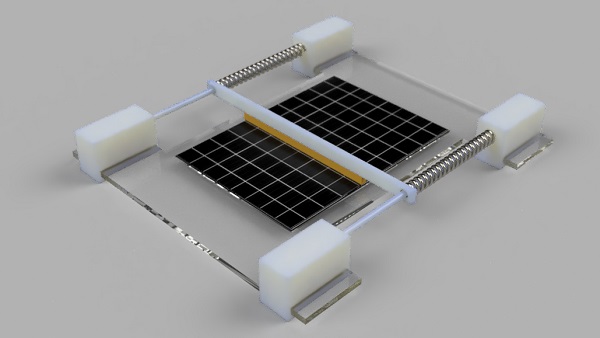 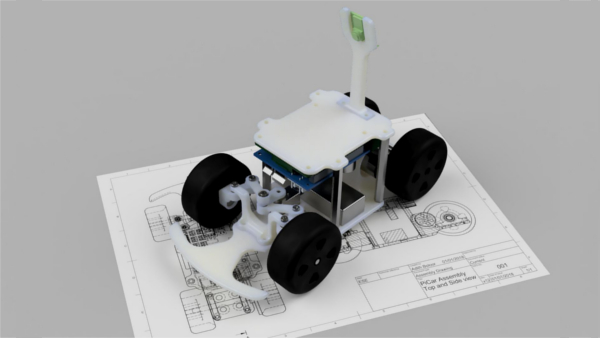 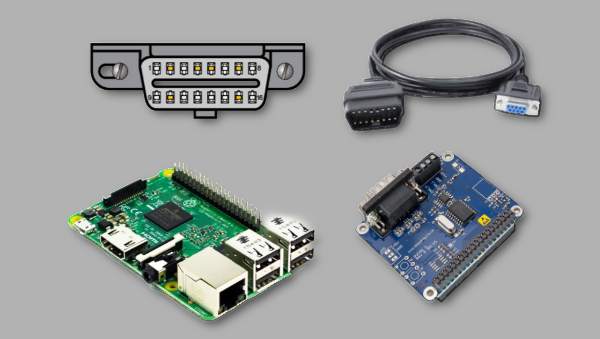 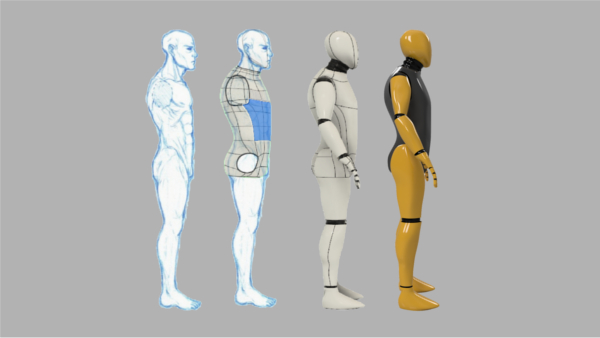